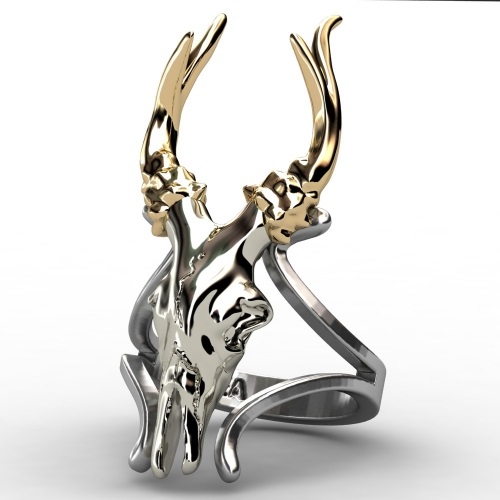 To check the Range of Goods

The German language document you may find here.

It can not be tolerated any longer, that here on earth everybody can do, what he want to, because what has permitted the individual oneself in the nuclear age, that does not have any more a lot to do with a so-called freedom and democracy.

This principle is valid always then, when other nations, a certain group, or even the whole humanity must suffer from something, by which, for example, some people or a country are  helped to provide a property or an advantage.

As an example my person would like to mention your shocking pieces of jewellery, and would like to show this pieces in one of my homepage, which your goods are typically for a cultural decay and a so-called freedom.

Furthermore my person would urgently like to ask you, to prevent in future such deliveries to the foreign countries, because small children can be interfered in their development and the human dignity can be attacked by such gruesome pieces of jewellery, which your customer circle is published, and therefore already could be* injured small children.

Thereby remains also hardly space for a Christian caracterized life, which is coupled with ours all Lord and Creator, while also this given reality has a contrary effect on the children, what is coming from all sides!

Thus this cannot go on in this manner!

The precious materials are wasted for such a made "nonsense", by which precious time of the people of all countries and particularly the time of your factory workers is wasted during the production, and thereby is polluted and is used up the air to breathing, which is quite tightly calculated already, as it seems to be in your country.

Change over, please, your production from such terrible goods to something else on time accordingly, so that furthermore the people of your country can make the living and their daily bread.

Other states also may not serve and fulfil the inquiry for „such a nonsense“ anymore, because what`s past is past!

Especially also a Mr. Donald T. will immediately have to learn, that he has to finish his commercial wars, otherwise he gets the trousers pulled down, and it will be beaten the living daylights out of him !

He will be the first one, who must reduce the private financial profit of every American to a suitable limit, while for every rich person worldwide a sum at the rate of 100. 000 euro / one hundred thousand/ in kroner/ can be crossed anymore.

Then also in this turning point, one may say: American First!

The „got in racket money“ of the individual belongs to the general public and it already belongs long ago to the coming generations, * you impertinent and greedy lubbers!

However, now is there again once a German, who wants to have the say, what in this kind and manner is not the case! 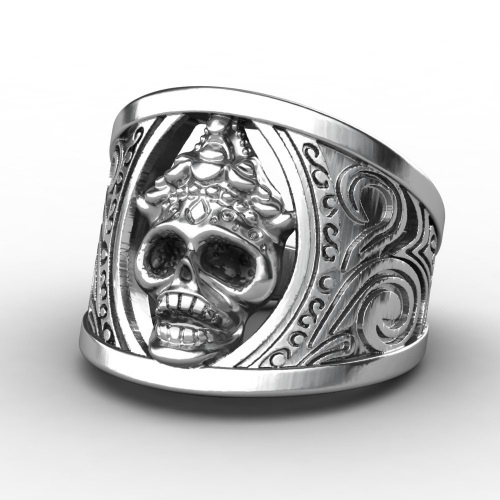 From "want to have the say" there could no be a question of it; there is talked of "have to do and have to go", before the time has run out for the humanity and for everything, because then the circulation of the life can change, while it will strike back independently and without esteem of the human dignity, and possibly then also continually!

Absolutely the historical past of the Germans by the gasification of the Jews and the attempt to size power becomes important in the matter and therefore, the earthly governmental power goes out not from the FRG or from the folk, but has been determined by diplomats/ ambassadors* of the small northern kingdom of Denmark under guidance of the German King J..

Only some diplomats/ ambassadors* of all nations may form the menial level of command of the authority of the nations.

Because you serve and embody the top of the humanity by the Nirvana as the Asians and Chinese, so you have to bear an especially big cross and to bear a special responsibility in the matter.

Unfortunately, (no longer relevant) still no chancellor has been made available to my person up to now, because the whole people of earth have been trained for decades obviously by the TV more or less as actors and this play-actings want to come to no end, what can be very unfortunately and catastrophically for the humanity!

Therefore my person turns directly to you as the Chinese, in the hope, you will react sensibly to the forerunners and therefore to the Americans, there where the avarice for wealth, power, respect and destruction by the individual or a group "rage" for a long time and all other people will follow the Americans! 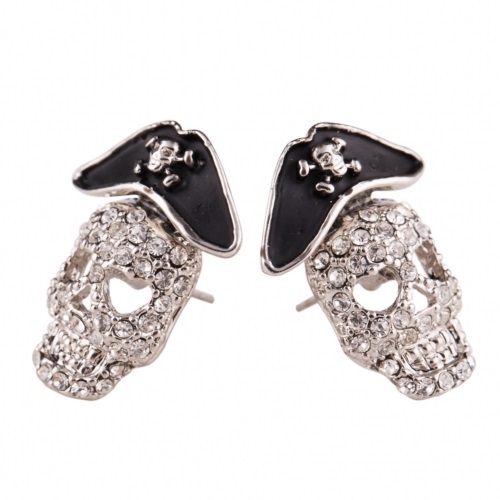 Turn please to the rules and the ruler of the present top management of your country, and join forces as people with a special status accordingly properly and quickly in the matter!

Competition of the Nations (cultural-shock.de)

HP.: Should my person travel incognito to your country, too, I may hopefully assume from the fact, that the population was not be informed via TV by your management* about the visit, but separate on other ways the population partially should* be in the picture about my person and my escorts.

A polite meeting on both sides may expect my person in spite of the difficult situation!

This and the German language document will be illustrated and published in one of my person`s new preparation-Homepages!